Despite Google’s efforts to deprecate the Android SDK Manager standalone GUI in an attempt to force the installation of Android Studio -irrelevant for Cordova apps-, you can still run any Android emulator without Android Studio using the updated SDK Manager tools. This process involves installing the SDK tools 24 and then updating them to version 28.

Android SDK manager can be used to get and update your Android APIs easily.

ERROR: This AVD’s configuration is missing a kernel file! Please ensure the “kernel-qemu” is in the same location as your system image. 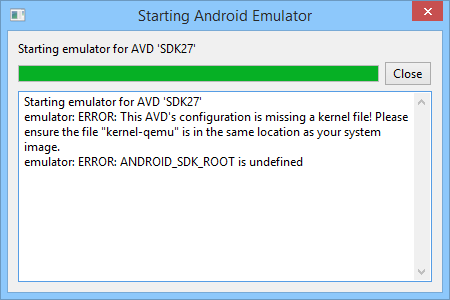 Starting from API 26 (Android 8.0.0) and onwards, system images are incompatible with the aging Android SDK tools version 24 and will throw all kind of startup errors or refuse to run.

If you have already updated the Android SDK tools to version 27 or newer and still get emulator related errors, please keep reading to ensure your emulators have been setup properly and according to your hardware.

If you are using Visual Studio 2015 or 2017 with Tools for Apache Cordova and want to use the latest SDK instead of using the obsolete API25 and emulators provided by Visual Studio, set your ADT_HOME path to the location where you have installed the SDK using the following instructions. This path can be set in Tools > Options > Tools for Apache Cordova.

Update your Android SDK emulator to version 27 or newer. Do not use the SDK tools from , these won’t work with the SDK GUI tools, as they are all command line executables only.

The emulator linked here was released on July 9, 2018. Check out the release notes for more info.

(*) Some links here have been taken from this StackOverflow post by the user xavier_fakerat, make sure to kindly upvote his answer there.

After updating your SDK Manager, follow these steps to create your API26 or API27 emulators. 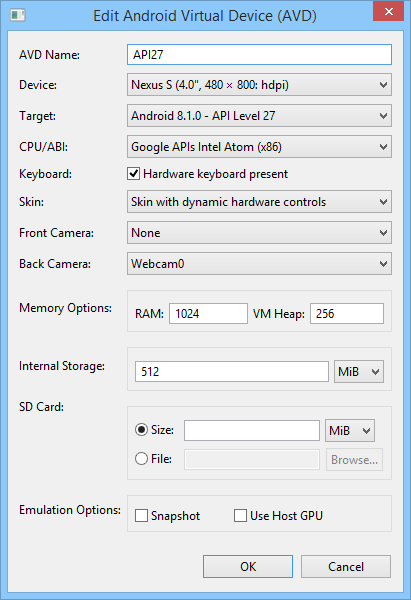 The higher the API level, the greater the emulator’s RAM requirements will be. 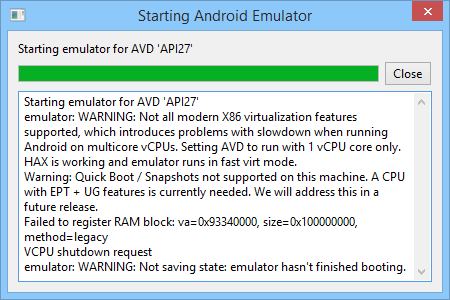 Error starting emulator when you don’t have enough RAM.

If your emulator fails to start or strange Play Services errors popup randomly, try increasing RAM and VM heap values. With a physical 8GB of RAM you can easily assign 2048 MB if running Windows 8.1 or Windows 10, and still have plenty of RAM available for other applications. If you need to increase RAM to higher values and you get the Failed to register RAM block error, restart your computer and don’t open anything but the emulator first. If this still doesn’t work you’ll need to expand your physical RAM.

On Intel x86-based computers, the Android Emulator uses Intel HAXM by default. Intel HAXM is a mature and open-sourced hypervisor solution developed by Intel. Thanks to on-going development by Intel, the fastest emulator performance on Windows is still with Intel HAXM. To download the latest Intel HAXM, refer to the official guides at GitHub:

AMD processor users will need to pay attention to additional requirements and recommendations: 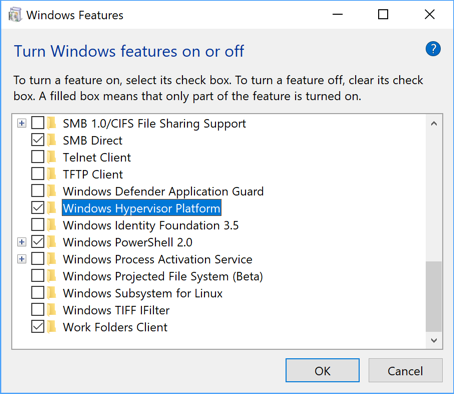 After taking care of the above settings, you’ll be able to run API 26 and newer emulators on your AMD based computer with latest speed and resources usage improvements. 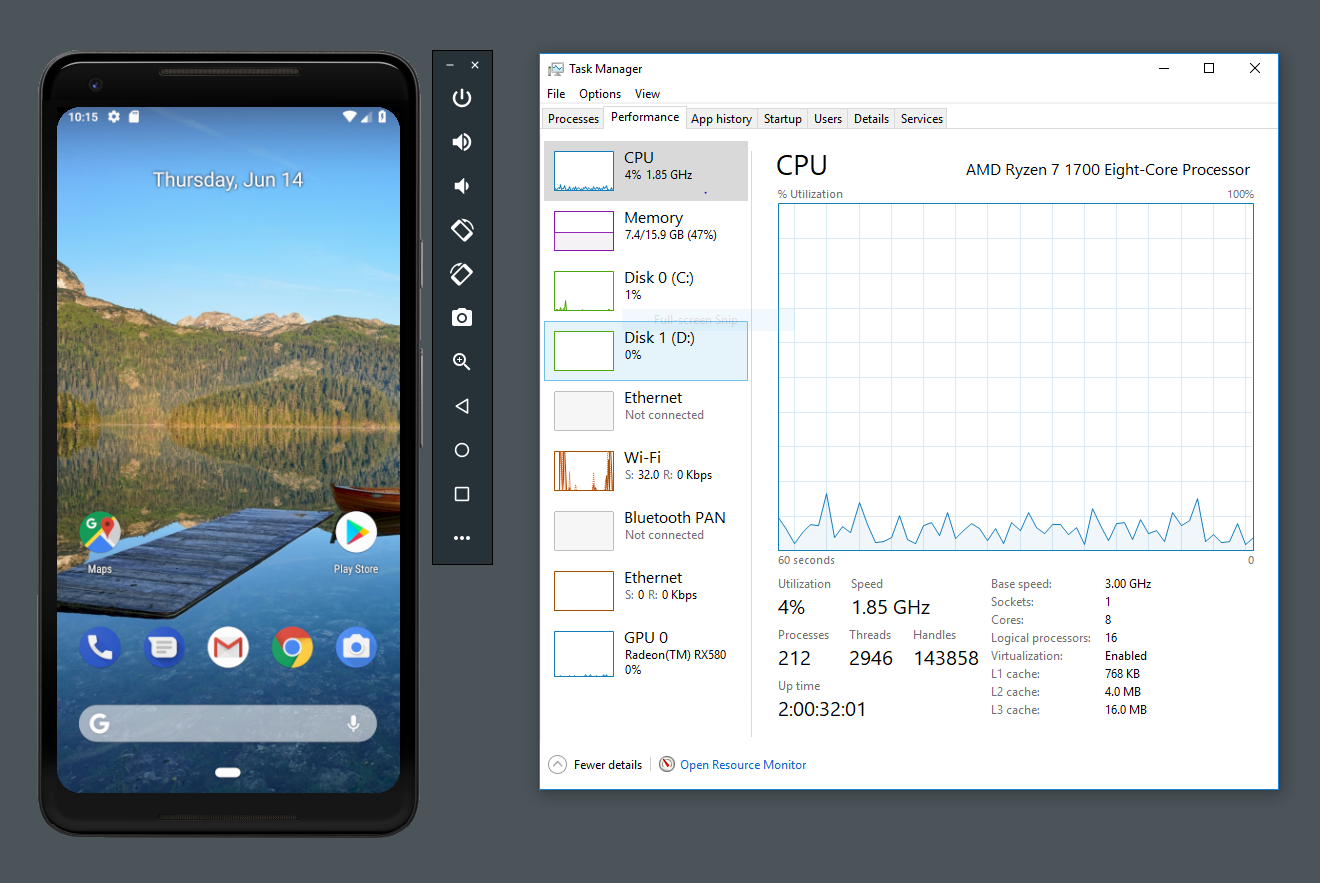 If you find an issue that impacts one of the Android Developer tools, such as Android Studio, SDK, Emulator, System Images, or Support Library, you can file a bug in one of these components.

Other issues with the Android emulator

If you have other problems emulating your Cordova apps, feel free to post your issue in full detail in the Comments section below. You may receive feedback from me or other fellow developers to help you with your particular case.

This article features some of the most common Cordova build-related errors and the solutions that have worked for me or that I found to be reliable. Please check it out and leave your comments there if you have other build problems or warnings.