TTD Urban Renewal was a site hosting GRF graphic enhancements created by Andrés for the simulation game Transport Tycoon Deluxe. Since no more GRF files have been released there for a few years, that site was shutdown, but here you can find and download all those graphics and apply them to your TTDPatch or OpenTTD game. 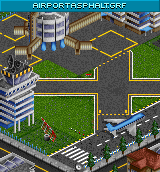 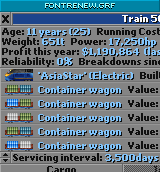 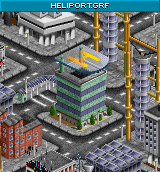 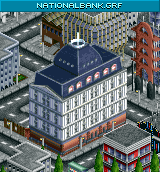 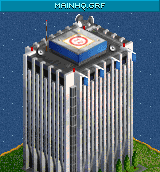 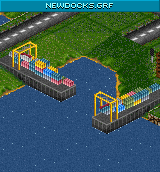 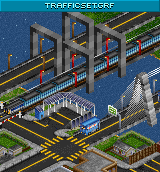 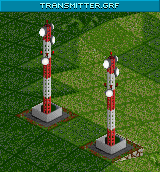 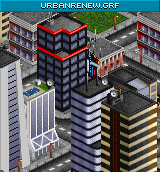 For your convenience, you can download all GRF graphics in a single ZIP file.

Once you download a GRF file, place it in the ‘newgrf’ folder under your TTDPatch installation path. Open TTDX Configurator (shown below) to load your ttdpatch.cfg and newgrf.cfg settings files and activate the GRF files you want to use from the New Graphics tab. 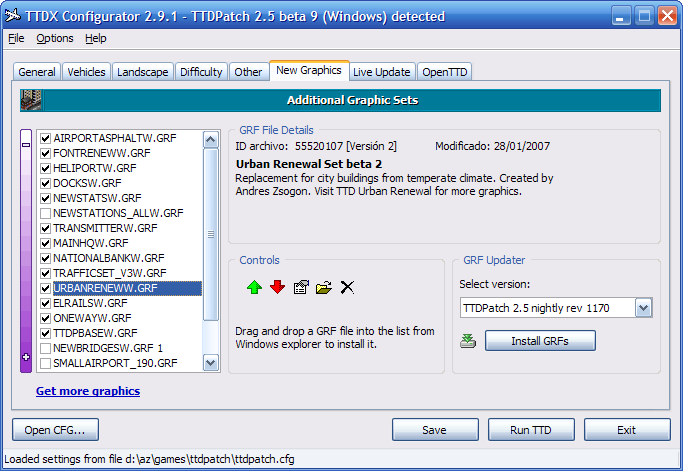 Notice that some GRF files might overwrite graphics from others. To control which GRF files have priority, arrange them so that the files with more priority appear lower on the list. Then save your settings, run TTD and after loading your game, access the New Graphics Status dialog. 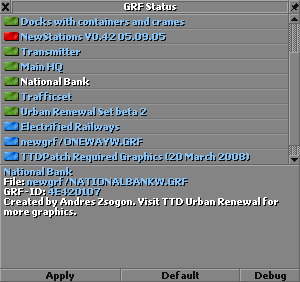 From the GRF Status dialog in TTDPatch, you can also enable and disable GRF files immediately by clicking the green icon to toggle the file ON/OFF.

Place the downloaded files in your ‘newgrf’ folder under your OpenTTD installation path and run the game. To keep your OpenTTD version up to date or quickly switch versions, try the OpenTTD Manager developed by Andrés.

OpenTTD has a build-in GRF file manager. However, due to design reasons you cannot enable/disable GRF files from existing games. Instead, you must enable all the GRF files you want before starting a new game.